Two weeks I had the chance to visit Lyon, France. While it was not my first time in France, it was my first time visiting Lyon. I didn’t get a lot of time to visit, as I was at a conference there, but I’m proud to say I did pretty good with the short time I had there. So if you are looking for ideas on how to see the most of Lyon in just two days, this post is for you.

I arrived in Lyon on Monday evening by train. I didn’t have a direct flight to Lyon from my city and the easiest for me was to fly to Nice and take the train from there. Trains in France are comfortable and usually on time. Mine definitely was on this route – but it did have a 1 hour delay on my way back. If you buy tickets online however, they’ll keep you updated through emails, so you’ll know before you get to the train station. My experience was great, everyone on the train is polite and happy to help tourists.

In Lyon, I arrived at the Part-Dieu train station, which is the biggest in the city. If you are starving when you arrive there’s also a very big shopping center rights next to the train station, where you can find lots of options for eating.

To get to the city center (or elsewhere) there are lots of buses. I was in a hurry, so I decided to take a taxi, something I try to avoid as much as possible at airports and train stations. I did not regret it this time. Sure, it did cost more than the bus, but the driver charged me the real amount, did not try to take advantage of the fact that I was not french and did not accept the tip! I should mention in France the tip culture is very different than in the US. I tried to leave a tip at a restaurant for a super nice waiter and he totally refused it saying they don’t accept tips!

If you are traveling on a budget or on vacation this probably won’t be helpful, but I’ll put it here just in case. Like I said, the main reason for my trip to Lyon was attending a conference, so I stayed at the Crowne Plaza in Cite International. It’s a business are with a huge congress center, where the conference I was attending was held. The hotel is also right next to the biggest park in Lyon, Parc de la Tête d’Or. Visiting in February, I didn’t get to enjoy the beauty of the park, but I’m sure it’s amazing in the summer. On the other side of the hotel, there’s the Rhone river.

There aren’t any other attractions near Cite International, so unless you are traveling for business purposes or just want to stay at a fancy hotel, I don’t necessarily recommend the area. Personally, for a vacation I’d choose something closer to the old town. If you do want Cite International area, you should know there’s a bus taking you to the city center and one taking you to the train station. There’s might be one going to the airport, but since I didn’t need it, I didn’t really pay attention. Long story short: it’s easy to get around.

When talking about the main sights in Lyon, there are two keywords to start from: Old Town. Or as the French call it “Vieux Lyon”. Depending on where you are staying you might start at different spots. I’ll take you through some of the sights I visited.

Place Bellecour, or Bellecour Square can easily be used as a starting point to your visit. It’s also a common meeting spot, both for locals and tourists.

This amazing cathedral is definitely worth seeing. If you’ve visited other, more famous cathedrals like the Sagrada Familia in Barcelona or Sacre Coeur in Paris, I’ll tell you the Fourviere may not be quite as big, but it’s amazing nonetheless. Plus the views from the hill are worth the way to the top.

If you are not in great shape and are short on time, the funicular railway can take you to the top in 10 minutes.

Just a few steps away from the Fourviere are the Roman-Gallo Theater and Museum. The ruins might not be as impressive as what you’ll see in Rome, but it’s definitely worth the trip, especially if you are already at the Fourviere. You’ll also pass by the theater if you choose to take climb all the way to the Fourviere Hill by foot. I’m gonna let the photos do the talking. The weather was not stellar, but if you visit in spring or summer, I’m sure the view is even better.

On your way to the Old Town streets & shops, consider making a stop to Saint-Paul’s Cathedral. It is a mix of Gothic and Romanesque architecture. It is in a perimeter registered to the UNESCO World Heritage Site.

Other parts you shouldn’t miss in Lyon

Yes, I did see all of this in one day. The exception are the traboules which I saw on another day as part of a guided tour. I started at around 9 a.m. and was back at the hotel by 8 p.m. Lunch and dinner breaks included.

Is one or two days enough to visit Lyon? It’s enough to see the main sights. Not enough to really enjoy them. Like I said, the fact that I visited in February, made a few of the sights not so worth it – like the park and even the Fourviere Hill wasn’t as nice.

Did my one day tour feel rushed? Kinda. I would have liked more time to just admire the views instead of rushing from one place to the next. I also didn’t have time for proper shopping. By the way, if you do want to go shopping, Rue de la Republique (Republic street) is where you should go. Like the locals like to say, that street is their little Champs Elysee. You’ll find all the major shops there. Alternatively, you have of course the Part Dieu shopping center that I mentioned in the beginning.

Have you been to Lyon? Let me know in the comments below what you loved most about the city.

Never miss an update! Subscribe to our weekly newsletter.

What To Do In Venice In 3 Days

6 Things to See in Sevilla 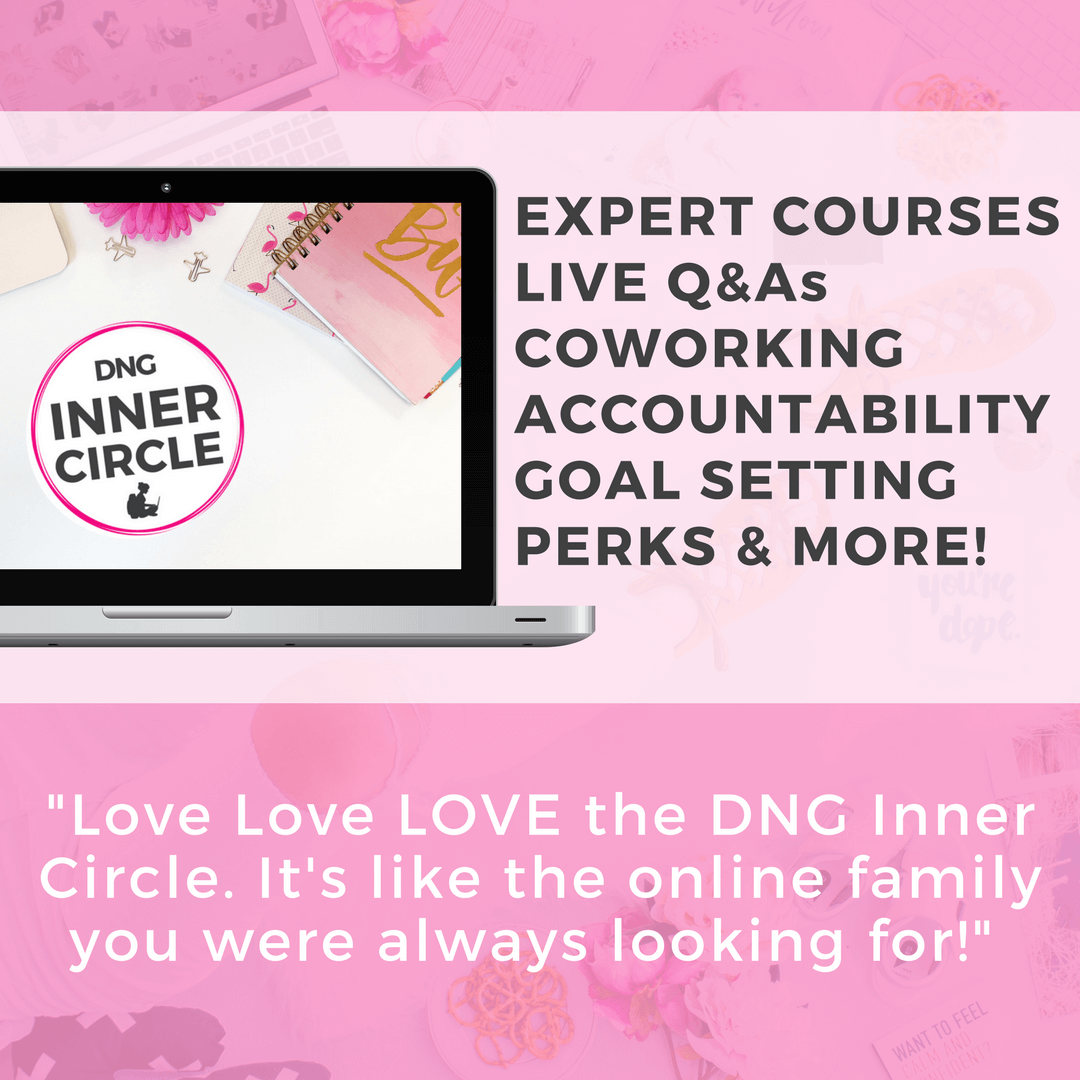